Southeast Asia has been one of the most famous destinations for many backpackers and holidaymakers coming from Europe or the Northern Americas.   Among the more famous tourist routes include Thailand, Cambodia, Vietnam, and Malaysia.  Tourists would usually go straight to Bangkok or fly to Singapore.  Some would include Indonesia to visit Bali.

With tourist arrivals are high on these countries, the Philippines is still trailing behind.  Well maybe, I guess, is due to the fact that the countries I’ve stated all border each other, except most of Indonesia.  This makes backpacking easier as tourists can simply take a bus or take hours long of train rides to reach the neighboring country.  This is compared to the Philippines wherein the main means to reach is by air travel.

With a more challenging means to reach the Philippines, many simply skip the country.  Many probably do not know much about the Philippines except maybe that it’s a group of islands and maybe because of the thousands of shoes of Imelda Marcos, plus the other political problems we had in the past.

And so, what do tourists are probably missing as they skip the Philippines in their itineraries?

END_OF_DOCUMENT_TOKEN_TO_BE_REPLACED

Early November this year, my family and I went out on a family picnic with my in-laws. This is the second family picnic that we did with all my wife’s sisters and their family and her parents. We made our way to Tagaytay and had a gathering at the Tagaytay Picnic Grove.

Tagaytay has been known to be among the country’s famous places to relax and enjoy with the family. Also, it is famous for having the best viewing points of one of the most scenic places in the world, the Taal Volcano and Taal Lake. Taal Volcano has a unique geography that it was dubbed as having a ‘Lake within a Lake’. This is due to the volcano sitting within the Taal Lake and having a crater lake within it.

END_OF_DOCUMENT_TOKEN_TO_BE_REPLACED 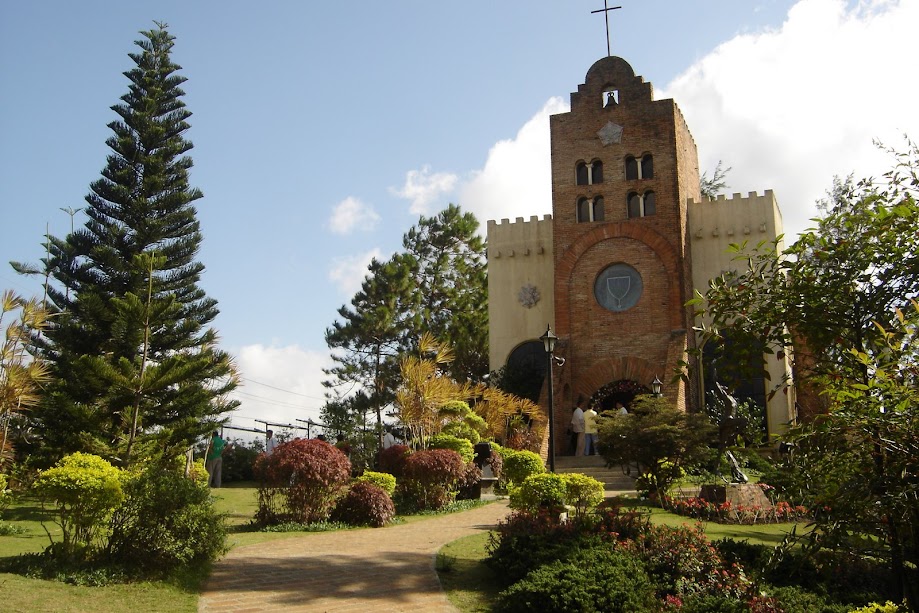 A serene spot on top of a hill with the beautiful view of fields and mountains.   A place for soul searching.  A piece of Spain in the Philippines.   These may be some characteristic Caleruega may hold. 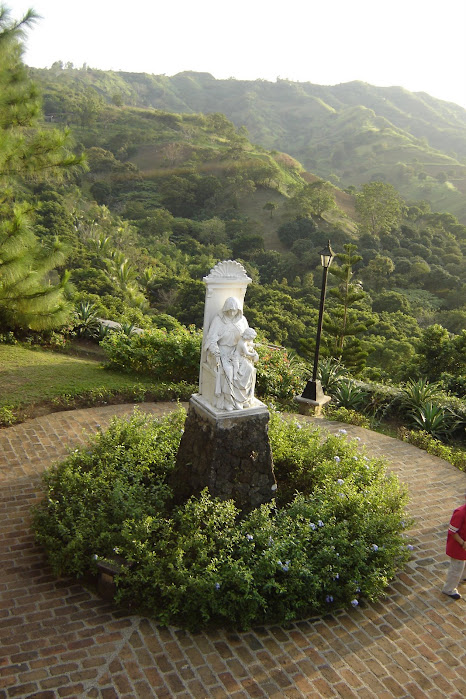 Image of the Virgin and Child

Caleruega is a place for retreats and has become one of the preferred locations for weddings located in the town of Nasugbu in Batangas Province.  It is about 15 minutes drive from the Tagaytay and about 2.5 hours south of Manila.

Caleruega was built and designed by the Dominican priests on a sloped hill in Nasugbu.  The design was based from an actual town in the autonomous community of Castile-Leon in Spain, also called Caleruega.  It features retreat facilities, function rooms, a mess hall, dormitory rooms, a camp site, and its main chapel at its top side.  The facilities and walkways are built with bricks giving it a Spanish feel.

END_OF_DOCUMENT_TOKEN_TO_BE_REPLACED

My home country, the Philippines, is an archipelagic nation of 7,107 islands that is situated in the South East Asian region.  It is a tropical country bounded by three bodies of water, the Pacific Ocean to the east, the West Philippine Sea to the west, and the Celebes Sea to the south.  It is basically composed of three island groups: Luzon, Visayas, and Mindanao.

The country’s population is pegged at 88 Million, 90% o which are Roman Catholics.  A smaller percentage of the population is composed of Muslim Filipinos who generally reside at the southern islands.  The Philippines also has a long history of Spanish colonization, 333 years in total.  This is still evident with Hispanic architecture left.  The Philippines was discovered by the Portuguese explorer, Ferdinand Megallan under the Spanish flag in 1521.  Then it was also under the US Commonwealth rule for 40 years.

The Philippines is also composed of a diverse group of people with hundreds of different dialects though English is a second language.  And each of its 7000+ islands has a distinct characteristic on its own.  And on this journal, I’ll be listing down the different places in this country of mine that I have visited and possibly my experience with Philippine culture.  And I’ll be linking any blog that I’d be writing for each destination.