Being a resident of Manila, traveling around it is just part of my routine.  I have been to almost every nook and corner of Manila.  But I’d just try to write up something about the nation’s capital in this article.

Manila lies along the inland shores of Manila Bay at the central area of the island of Luzon, the northern major island of the Philippines.  It was born from the banks of the Pasig River near its mouth that open up to the Manila Bay.  It has acquired its name from an extinct mangrove tree that bloomed a beautiful white flower, called ‘Nilad‘. The nilad used to be abundant near the river delta.  Local people called the place ‘may nilad‘, which meant ‘where there is nilad‘.  Eventually the name became from May Nilad to Maynila, in Filipino verbage and Manila in English.

The city is the current seat of the democratic government of the Philippines and has been a center of political power for more than 400 years, except during the Commonwealth regime in the 1940’s.  The city has been part of the Philippine history and dates back to pre-Hispanic occupation until in 1570 when it was ceded as the capital of the archipelago named in the honor of King Philip of Spain.

During WWII, Manila fell under the Japanese Imperial Army and was left into ruins after the war.  Manila was considered to be the second most destructed city after the war, next to Warsaw.

After the war, Manila was reconstructed and later development of land grew outward and people from the provinces and industries began moving near the city.  Later on, adjacent towns and cities around Manila grew in population and in 1976 Metro Manila (a.k.a. National Capital Region) was formed.  As years pass by, most of the municipilaties within the metro have grown and into cities.  Skyscrapers started to rise around the metro in the mid 1990’s specially in Makati which was considered as the financial capital of the country.

Metro Manila is considered as one of the major cities and growth areas in Asia.  It serves as the primary gateway to the Philippines with the Ninoy Aquino International Airport (NAIA) serving direct flights to major cities around the world through major airlines like the following:

Manila Domestic Airport then connects Manila to other domestic airports in the whole archipelago.  The domestic airport shares the same runways with NAIA.  The airport is serviced by the following local carriers:

Metro Manila has a good share of locations one may find interest to.  It has historical tourist spots left from its colonial past and cultural heritage and museums.  As a modern metropolis, Metro Manila offers a number of locations for entertainment, bars, sports, leisure, and shopping.

Some of these points of interests in Metro Manila are the following: 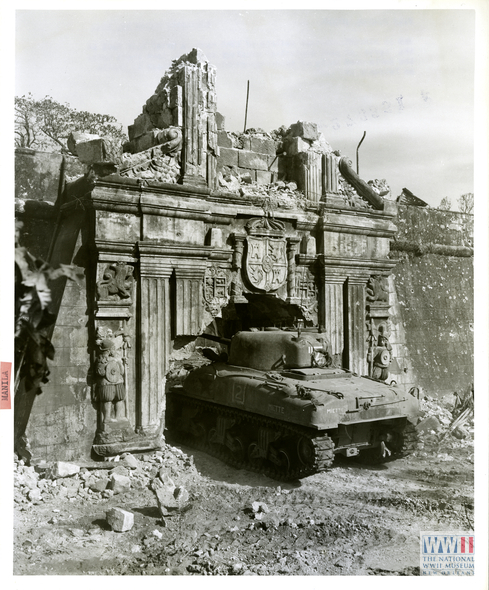 Intramuros Gate damaged by the war 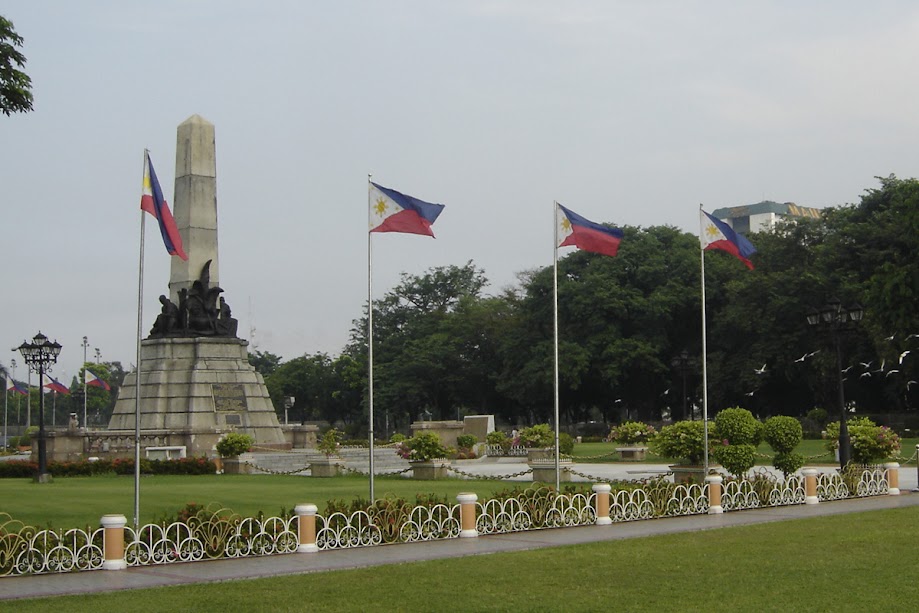 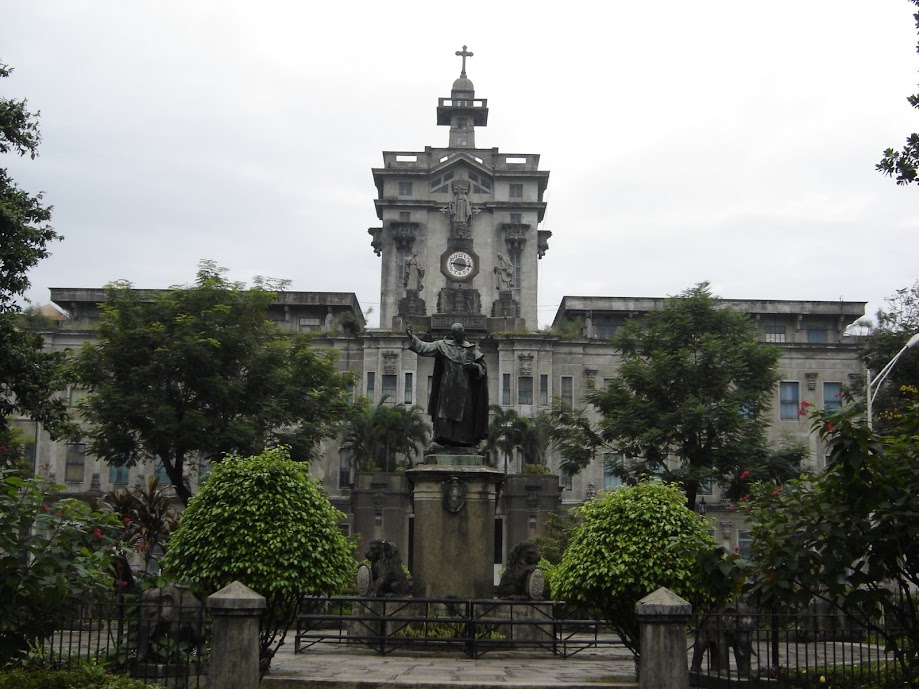 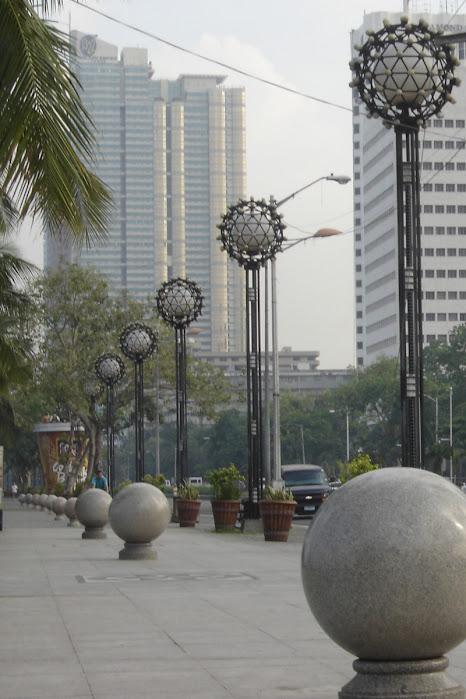 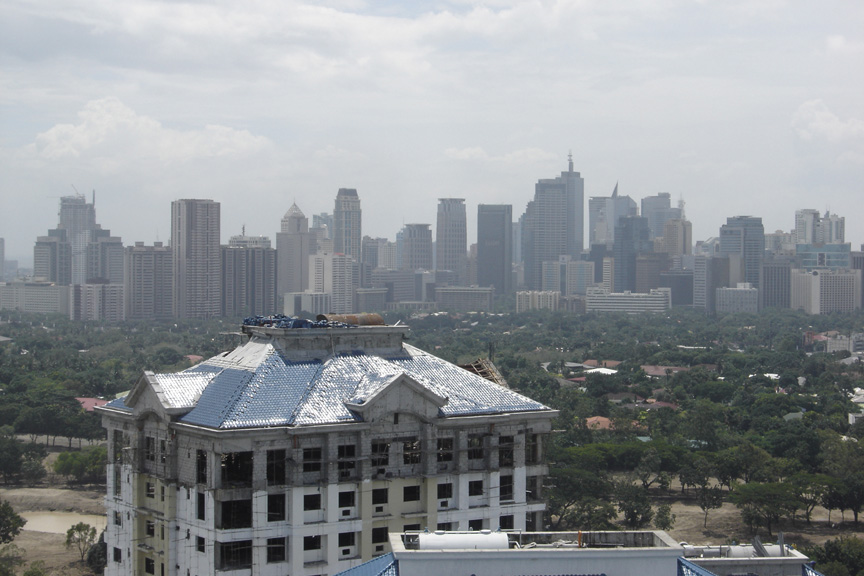 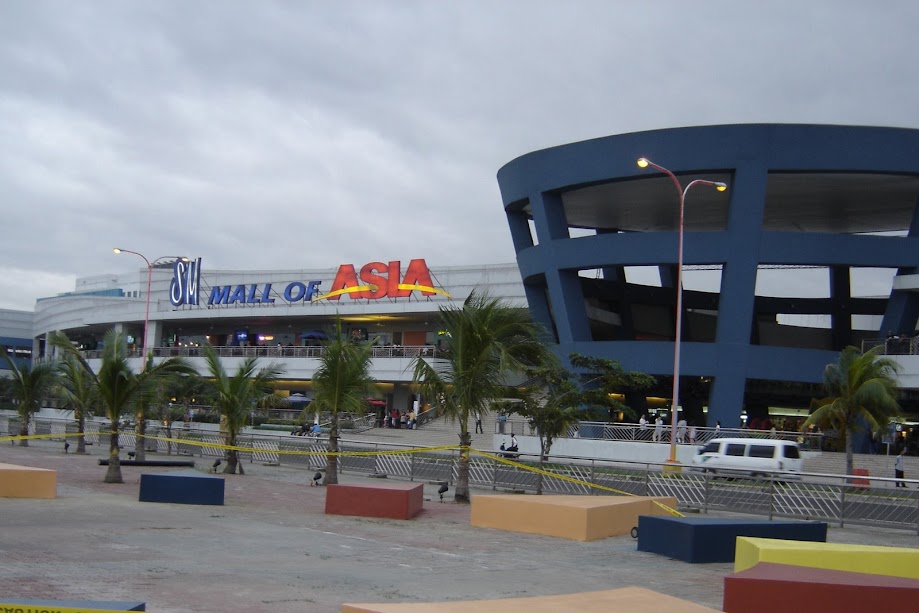 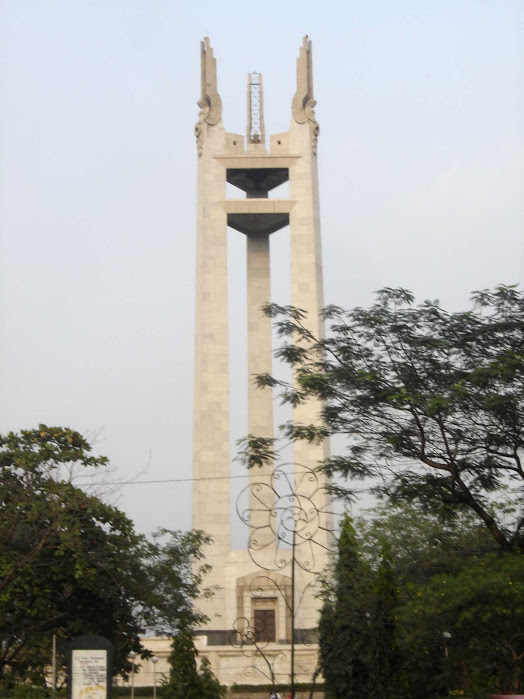 Currently in progress is the Bagong Nayong Pilipino – PAGCOR Entertainment Tourism City which will rise at the reclaimed land on Manila Bay near the Mall of Asia.  It is envisioned to become the Las Vegas of the Philippines featuring a giant Ferris wheel to be called the Manila Eye, a tall observation tower to be named PAGCOR Tower, a theme park, casinos, luxury hotels, resorts, sports complexes, and other amenities. Phase 1 is targeted for completion by 2010.

Adding up a YouTube find of pre-War Manila, a time when the Philippines was under a Commonwealth government of the USA between 1935 -1946.

*** Looking for Manila and Philippines Hotels? Check out HotelsCombined.

22 thoughts on “Around Mega Manila”