My home country, the Philippines, is an archipelagic nation of 7,107 islands that is situated in the South East Asian region.  It is a tropical country bounded by three bodies of water, the Pacific Ocean to the east, the West Philippine Sea to the west, and the Celebes Sea to the south.  It is basically composed of three island groups: Luzon, Visayas, and Mindanao.

The country’s population is pegged at 88 Million, 90% o which are Roman Catholics.  A smaller percentage of the population is composed of Muslim Filipinos who generally reside at the southern islands.  The Philippines also has a long history of Spanish colonization, 333 years in total.  This is still evident with Hispanic architecture left.  The Philippines was discovered by the Portuguese explorer, Ferdinand Megallan under the Spanish flag in 1521.  Then it was also under the US Commonwealth rule for 40 years.

The Philippines is also composed of a diverse group of people with hundreds of different dialects though English is a second language.  And each of its 7000+ islands has a distinct characteristic on its own.  And on this journal, I’ll be listing down the different places in this country of mine that I have visited and possibly my experience with Philippine culture.  And I’ll be linking any blog that I’d be writing for each destination. 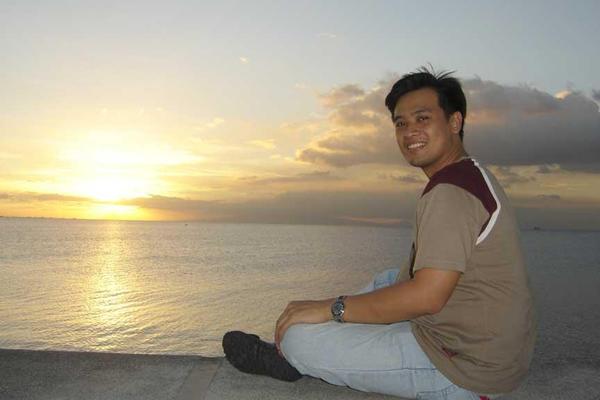 This is the political capital region of the Philippines which is composed of the country’s capital city of Manila and 15 other cities and a municipality.  It is situated along Manila Bay on the island of Luzon. Below are some spots of specific interest.

This is the 2nd largest metropolitan area in the country which is on the island of Cebu in the Visayan island group.  The center of this metro is Cebu City which is considered as the ‘Queen City of the South‘.  This was the oldest Spanish settlement in the country and is composed of 7 cities and 6 municipalities.  Below are some spots in the metro of specific interest.

Subic is situated at the coast of Subic Bay.  It is adjacent to Subic Bay Freeport that was previously the US Naval Base of Subic Bay, the largest US naval base in the Pacific.  Olongapo City is the city adjacent to the freeport. 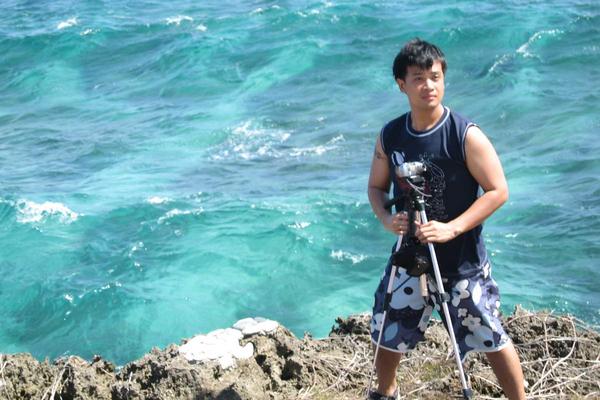 This island of the coast of Panay island in the Visayas region is world-famous for its pristine and sugary-soft white beaches.  This ranks as one of the top tourist destinations in the country.

Bohol island is adjacent to the island of Cebu in Visayas.  It is home to the endemic primate with big eyes called the tarsiers.  It also has the cinematic Loboc River where one will cruise through the river while being serenaded.  On one end of Bohol is Panglao island which is surrounded by beautiful white beaches which attracts different tourists. 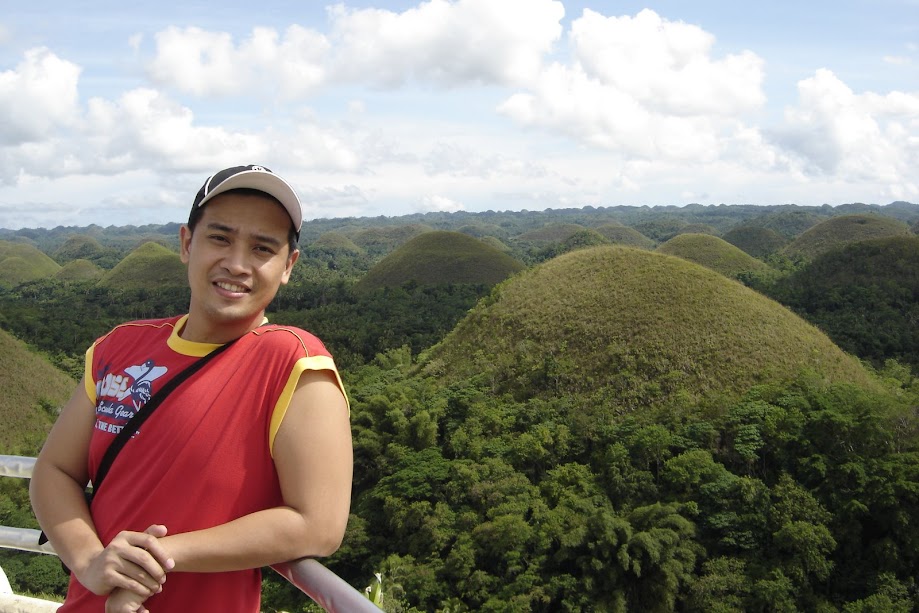 the Chocolate Hills of Bohol

Puerto Princesa is the capital of the island province of Palawan.  Palawan is considered as the Philippines’ Last Frontier.  The island has the most untouched rainforests and is home to a big number of marine life.  The province of Palawan has the Tubbataha Reef which is the biggest barrier reef in the country and the Puerto Princesa Subterranean River which is the longest underground river in the world.  It also has great diving sites in El Nido, an island safari in Calauit island, and an non-gated maximum security prison of Iwahig.

Bicol Region or basically the Bicol peninsula is situated at the south end of the Luzon island.  It is home to one of the most beautiful land forms, the active Mayon Volcano.  The volcano is considered to have the most perfect cone around the world.  A town in this region, Donsol, is also a site where migrating whalesharks are abound where tourists can swim along with this gentle giants.  This region is also known for its people who loves chili and coco milk. 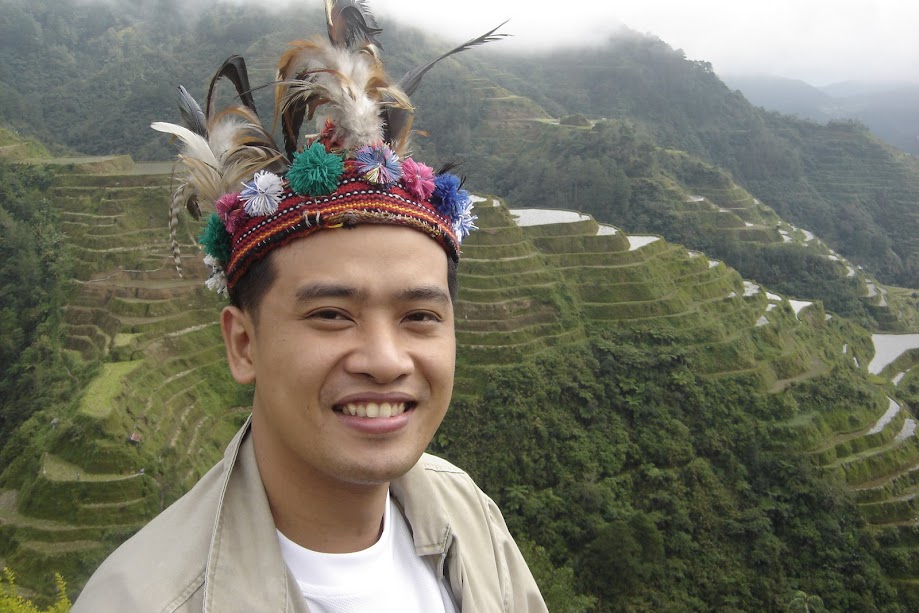 Both Banaue and Sagada are small farming towns situated in the mountain ranges of Luzon.  Banaue is known for its world famous Banaue Rice Terraces, which are rice paddies carved on whole mountainside by the Ifugao tribe 2000 years ago.  Sagada, is known for its beautiful caves and its hanging coffins.

This city is famous for being the Summer Capital of the Philippines.  The city is situated on top of the Cordillera mountain range on the island of Luzon.  The city’s colder climate has become a magnet for local tourists that are looking for a relief from the hot weather of the summer season.

Ilocandia is known for its tobacco produce and being the hometown of the deposed Philippine dictator, Ferdinand Marcos.  It is located on the northeastern side of Luzon.  Famous spots here includes the colonial period streets of Vigan, the pristine beaches of Pagudpod, and a big number of centuries old churches including Paoay Church which was considered a UNESCO World Heritage Site. 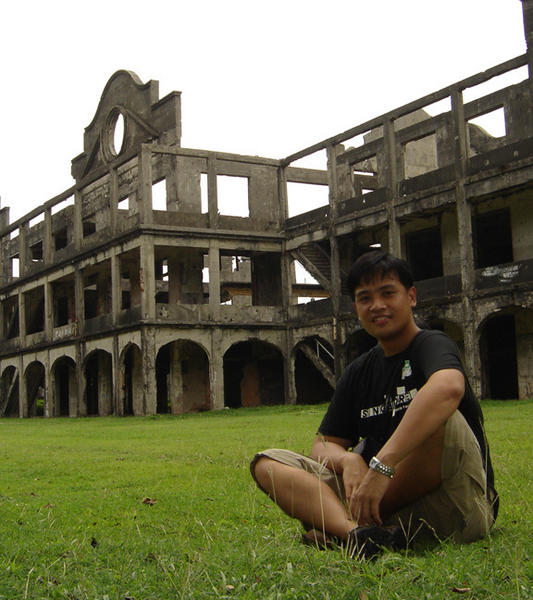 the Mile Long Barracks of Corregidor

This is a tadpole-shaped island near the mouth of Manila Bay.  It served as gateway post before entering Manila during the Spanish period where Galleons need to have their documents corrected before allowing entrance to Manila.  This also served as a military post during the American rule and was also captured by the Japanese during WWII.  Today, it served as a memorial island for the casualties of the war.

This is the next best place to visit for a cooler weather that is a lot nearer from Manila.  Tagaytay also is famous for having the best vantage view of the scenic Taal Volcano.  This volcano is unique in its formation for it having a lake within a lake.

This is a town in the province of Laguna about 3 hours drive south of Manila.  This town is known for its beautiful Pagsanjan Falls.  To get into the falls, one would have to ride on a small banca (boat) and raft up through the stony water spring.  After experiencing the falls, one will have a good experience of some white water rafting to get back to the town center.

Other Noteable Provinces and towns I’ve visited are:

My Lakbayan grade is C!

How much of the Philippines have you visited? Find out at Lakbayan!

2 thoughts on “Philippines, How Much Have I Seen of You?”