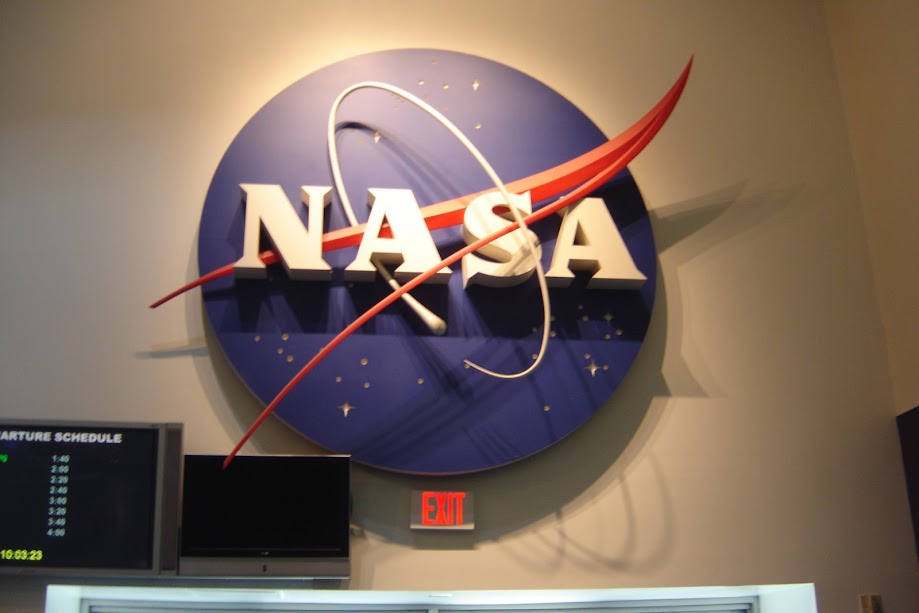 Last May 2007, during my second visit to Austin, I have set a plan to go and take a road trip to visit one place where mankind has proven their superiority among creatures of this Earth.  We have gone to National Aeronautics and Space Administration(NASA) Space Center in Houston, Texas.  Among myself, three of my colleagues also joined me in this visit.  The four of us came to Austin on official trip for two weeks and we decided to make use of our one weekend to visit Houston and maybe San Antonio.

From Austin, it took us about 3.5 hours to drive to Houston traversing US 290.  Since it was a long drive, we had a stopover with our Filipino friends in Houston.  We stayed overnight with them.

The next day, we drove to NASA exiting at Exit 25 of I-45 to connect to NASA Road 1 where the world famous space station is to be found.  We arrived there about 30 minutes before the place opens to the public.  We had to wait for a some time for the place to open up.  When the booths open up, we lined up to purchase our tickets.  The entrance fee includes an audio tour kit and the tram that tours around the complex.  The Audio kit has a recorder that discusses a certain section of the main hall.

Since we have already lost our Saturday which we originally plan to have for visiting NASA, we were left with a short time to see NASA so that we can still make it to San Antonio before sun down.  And with the short time that we have, we have decided that we take the first tram ride of the day so that we can get out of NASA after lunch. 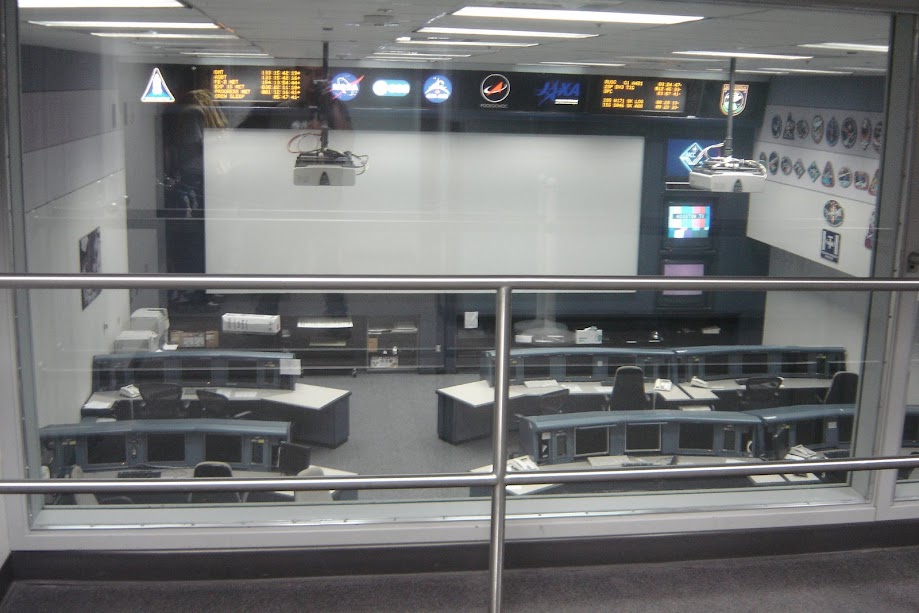 And so we queued for the first tram ride of the day.  And before we take the tram, we were asked by the NASA guys to stand in front of a green screen for a photo shoot.  The photo was digitally modified to put a space shuttle and astronaut behind us. After that, we joined another queue which led us to security check.  We were led to metal detectors just like what the airports have.  The asked that we put our belongings on a basket before crossing the metal detectors.  They do make sure that the complex is safe and secure.

And on we ride the tram.  The four of us took the second to the end of the tram.  Behind us sat our tram guide. He was with a newbie guide taking the tour herself as well and a returning oldie guide.  The tram seemed to be able to carry about 50 people at a time.  And in our group was a class of Mexican high school students, all in blue and seem to be on a field trip.

The tram snaked around the complex, passing by different office buildings for administration and research.  Our first stop was the command center which was used in previous shuttle missions.  We were led in a small auditorium where we could see the command center from a window.  We were asked to sit and watch a short presentation about the NASA command center. 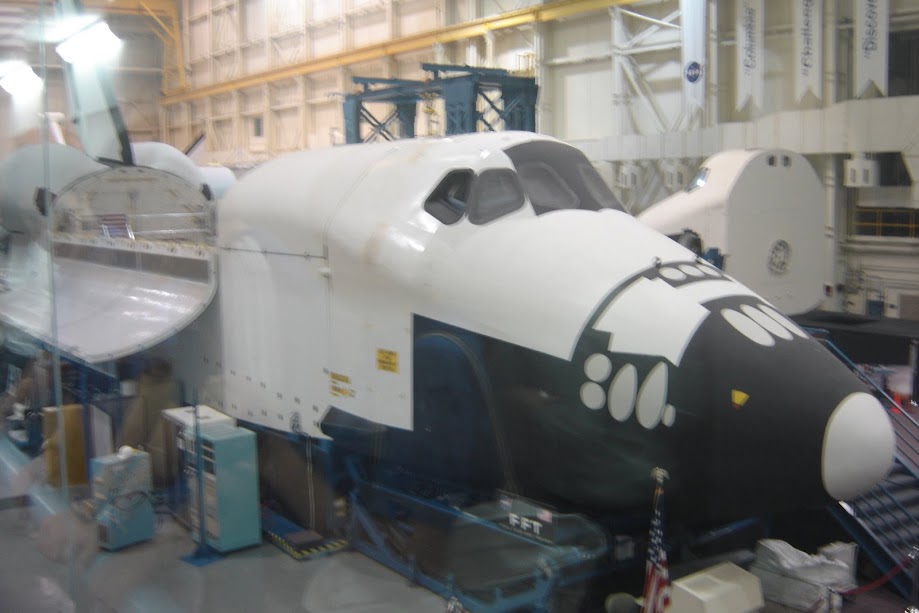 the space craft used for the outer space

Our next stop is a big hall that looked like an airplane hangar where international space groups performs training for astronauts.  The place houses different space training equipment including used for simulation and research.  On one end there is replica of the space shuttle.  The tour group could see this place from a walkway overlooking the whole place.  With all this space machinery, the tour group are excited taking turns on having their picture taken, specially with the space shuttle behind us.

Our next stop is on the site were the replicas of the Apollo space rockets are displayed for tourists.  There was one that is standing where most of us took turns having their pictures taken.  We also had the opportunity of taking our pictures together with the Mexican student which they were happy to do so as well. 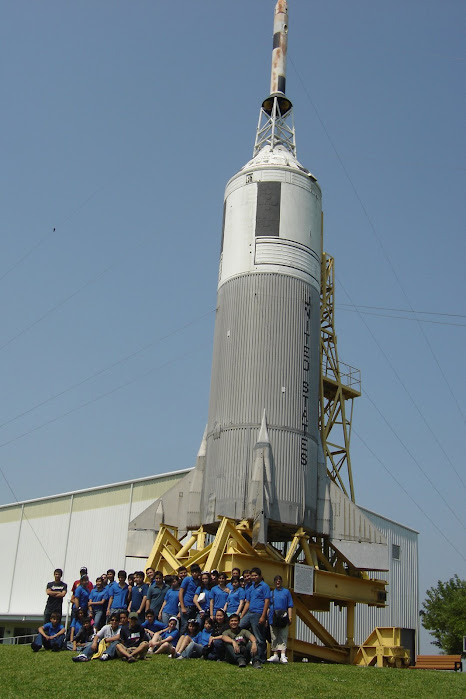 A space rocket in NASA

Aside from the big space rocket outdoor, there inside an enclosed hanger is another replica of the rocket, this time they have divided it into portions so that visitors can have an idea of its parts.  This was the last stop and we went back to the main hall after this.

Anyway, overall the experience of seeing the whole NASA complex was fantastic and very much educational.  It allowed us to see what the US and other countries are working on in trying to explore the unknown universe.

2 thoughts on “A NASA Tour”